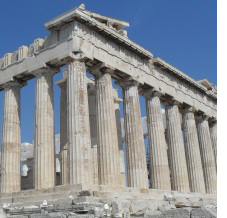 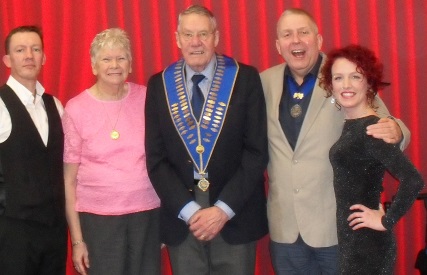 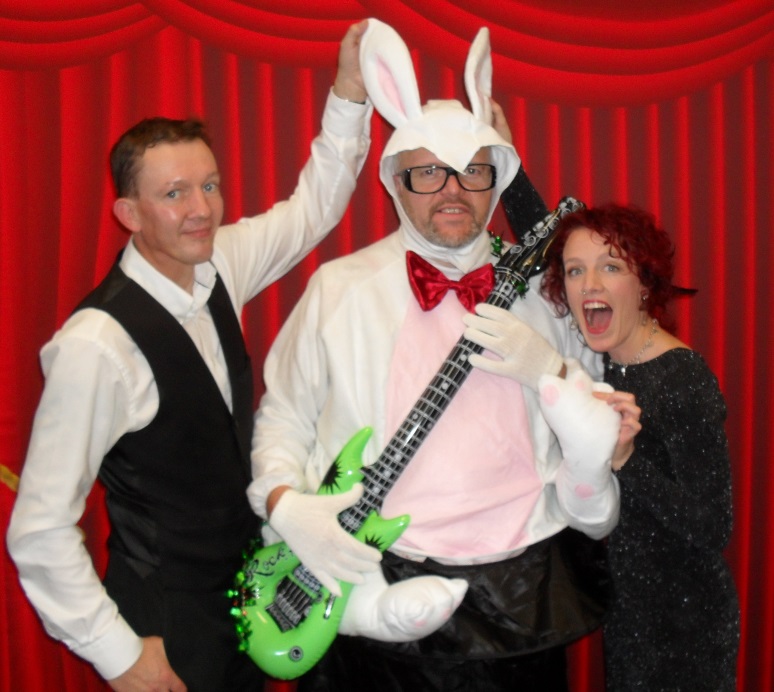 by Geoffrey Newton, Public Relations Officer
An event like this, which of course only happens every one hundred years, has to be something special and it certainly was. “Team-Magi” certainly pulled out all the stops to make this a most memorable occasion. END_OF_DOCUMENT_TOKEN_TO_BE_REPLACED

Wow what a lovely evening. Where shall I start? At the beginning of the rainbow I think. We were welcomed into the Irish Centre with an overhead rainbow leading us into the dining hall which looked fantastic. Each table adorned with a golden pot and chocolate coins with cleverly created rainbows reaching upwards with the table number and pretty themed balloons swaying above. END_OF_DOCUMENT_TOKEN_TO_BE_REPLACED

On a freezing cold Sunday morning in Manchester, members of The Order of the Magi, their wives, partners, families and supporters could be found battling the wintry conditions to support Manchester’s St. Patrick’s Day Parade.

Manchester has hosted the UK’s largest parade for a number of years now and 2006 was no different. END_OF_DOCUMENT_TOKEN_TO_BE_REPLACED

The intended subtitle for this report had been ‘Bird’s-Eye-View’, until He Who Must Be Obeyed (Geoffrey Newton), considered the non-p.c. connotations, especially in a society with only 1% female membership, inappropriate, no matter how tongue-in-cheek.

The long-established NWDD has now reached its third year in the enthusiastic and capable hands of the Order of the Magi. END_OF_DOCUMENT_TOKEN_TO_BE_REPLACED